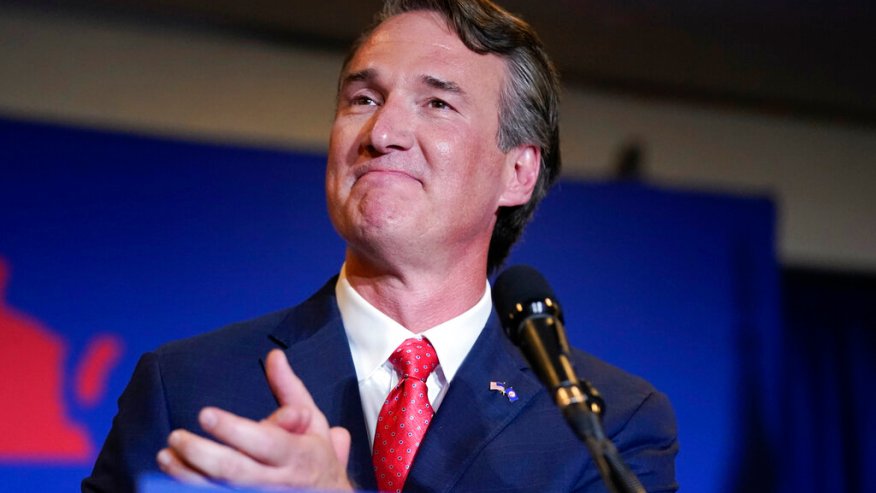 Merrick, the Republican’s second Cabinet secretary pick, serves as the CEO of the nonprofit Youngkin co-founded with his wife.

RICHMOND, Va. (WRIC) — Virginia Gov.-elect Glenn Youngkin announced Tuesday that he has picked Caren Merrick as the state’s next secretary of commerce and trade.

Merrick heads the nonprofit Youngkin co-founded with his wife and is the Republican’s second Cabinet secretary pick. She will oversee several state agencies, including the Virginia Housing Development Authority, Virginia Energy and the Department of Small Business and Supplier Diversity, if confirmed by the state legislature.

“Virginia’s jobs machine has stalled out, and Caren is going to play a pivotal role on the team that will jumpstart our economy and reinvigorate job growth here in the Commonwealth,” Youngkin said in a statement Tuesday.

She will succeed Brian Ball, who was appointed as commerce and trade secretary by Gov. Ralph Northam in 2018.

“Caren is an innovator, a business builder, and a true leader in workforce development—the kind of experience needed to develop talent, train workers, attract investment, and make Virginia the best state to start a business as we set out to add 400,000 jobs and launch 10,000 startups,” Youngkin continued.

Merrick was not made available for an interview on Tuesday.

Youngkin has vowed to cut regulations once he takes office to attract businesses and bring the 400,000 jobs he seeks to bring to the commonwealth, despite arguments from Gov. Northam and Democrats that Virginia’s economy and job market is strong.

CNBC named Virginia as America’s Best State for Business two years in a row (Virginia earned the designation in 2021 and 2019 but CNBC did not name one for 2020 due to the pandemic), the state ended the fiscal year in late June with a $2.6 billion surplus and the unemployment rate has dropped for 18 months straight and remains below the national average.

“Governor-elect Youngkin is inheriting a booming economy with record job creation, one of the lowest unemployment rates in the country and back to back titles as the nation’s best state for business,” Alena Yarmosky wrote in an email Tuesday. “Just last week Virginia was named the best state in the country for overall business climate. The foundation is as strong as ever to continue to build on Governor Northam’s record of economic success.”

Since 2014, Merrick has served as Gladstone Capital’s director and as a director of Gladstone Investment, Gladstone Land and Gladstone Commercial.

Merrick sought a state Senate seat in 2011, running as a job creator and pushing fiscal responsibility during her campaign. She was defeated by Barbara Favola, a Democrat state senator who still represents the Northern Virginia district.

Youngkin’s pick of Merrick comes the day after the Republican shared that he was nominating Aimee Rogstad Guidera, an education consultant, to serve as the state’s next education secretary.

The General Assembly will need to confirm Youngkin’s Cabinet picks during the 2022 legislative session, which starts on Jan. 12. Youngkin’s inauguration is Jan. 15.