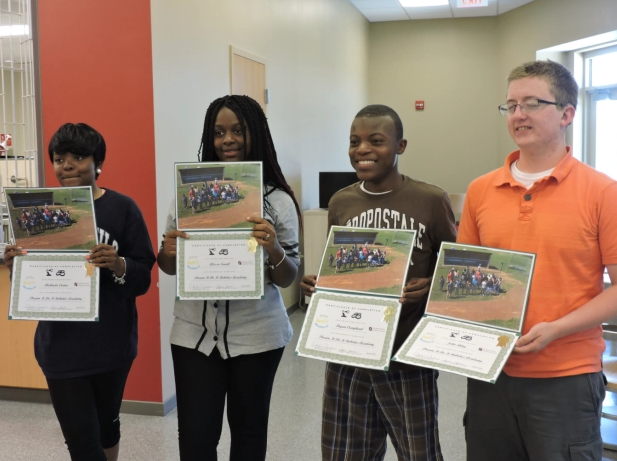 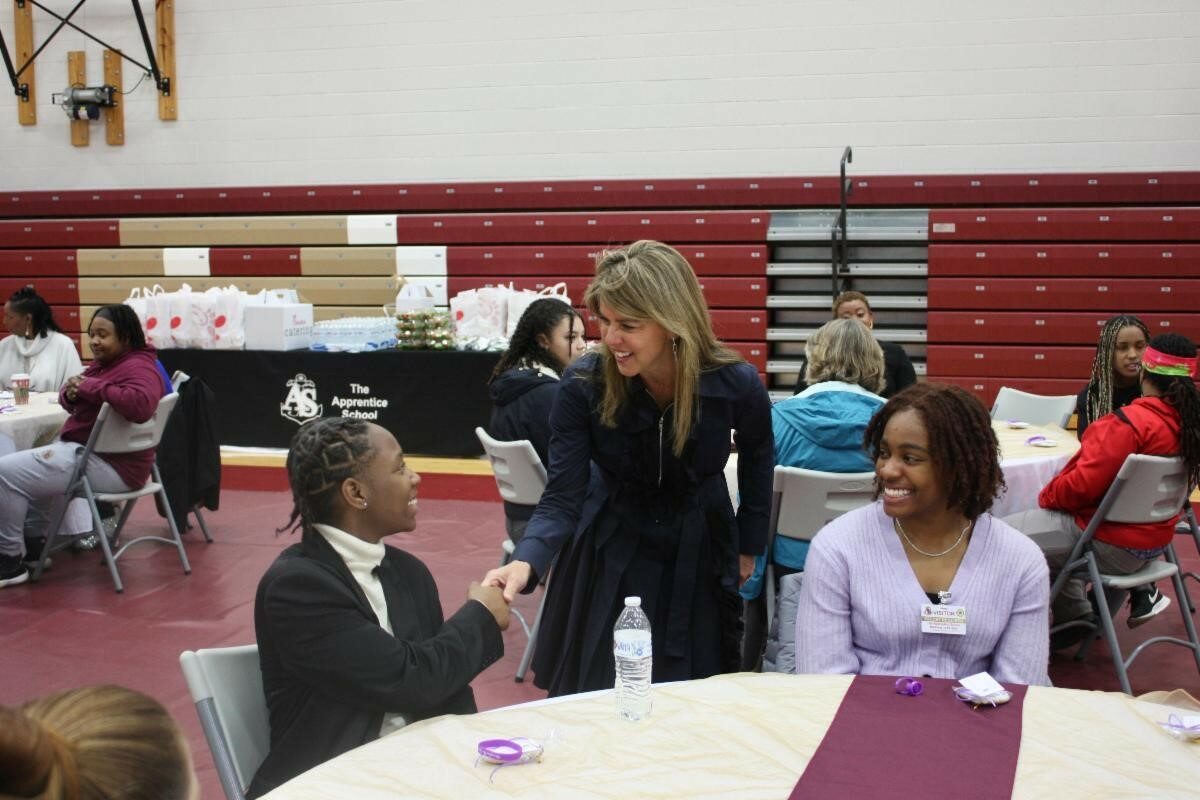 The Workforce Innovation & Opportunity Act (WIOA) of SVCC recently hosted a weeklong Dream It Do It Virginia Summer Camp focused on the new up and coming field of drone manufacturing. During the camp, 20 particpating students were introduced to robotics and drones through classroom lectures offered by Vincent Brown, associate professor of technology at SVCC, as well as hands-on activities and tours.

The first two days of the camp were dedicated to learning how to program functions in robots. The students displayed what they learned in a robotics competition.

For the remainder of the week, students learned how to fly drones as well as how to take videos and photographs from the drone while it was in the air.

The students had the opportunity to see how what they learned in the classroom is used in industry during two facility tours. At Dollar General Distributing Plant in South Boston, the students observed robotics used in the distributing process. At UAV Pro in Fort Pickett, located in Blackstone, the students saw the manufacturing process for drones. The week ended with presnetations of the videos and photographs the students were able to capture using their drones during their last fly over of the class. Overall, the judges, family members and community representatvies were very impressed with the final produce of the students.

Michaela Carter and Alessa Small were the winners of the drone competition while Bryan Craighead and John Riley won the robotics competition. Each winner received $100 Walmart gift cards and each particpant of the camp received a drone to take home to continue their learning.